A-Café. Anarchist Sunday brunch — a self-organized place to meet, learn and find like-minded people, that happens once a month, every second Sunday.

There will be a kids’ space and dogs are welcome. Please come tested. 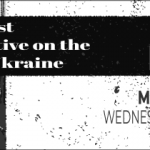 Anarchist Perspective on the War in Ukraine 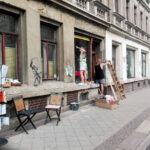